Netta Hadari comes from a musical family. He has played in concert halls in Japan, Israel, Italy, Portugal, and the US, as a touring violin soloist. During his varied musical career, Netta helped lead Music Haven, a non-profit organization, from start-up to maturity as Development Director, founded his own conductorless chamber orchestra – the Live Music Project – and educated and mentored many young people as music director of the Greater New Haven Youth Orchestra and as professor and orchestra director at Fairfield University. Currently, Netta is the conductor of the String Orchestra at Choate Rosemary Hall and was appointed Interim Orchestral Director and Violin Professor at Mount Holyoke College in 2018. He is excited to be working with Maestro Ng Tian Hui and the Pioneer Valley Symphony as Interim Assistant Conductor during the 2018-19 season. Netta holds a Bachelor’s degree in music from Southern Methodist University where he studied with Emanuel Borok, and a Master’s degree and Artist Diploma from the Yale School of Music studying with Syoko Aki. At Yale, he earned the Horatio Parker award – the highest award presented to a student at the school. In his spare time, he enjoys reading, cooking, and composing children’s songs. He is excited to be working with the New Britain Symphony on their educational programs and developing their presence in the community this year. He lives with his wife and two daughters in New Haven.

When Netta Hadari enters the stage for our Young People’s Concert, please welcome him with your applause. Remember, he will be the last performer to walk onto the stage.

You may be interested in these posts from the same category. 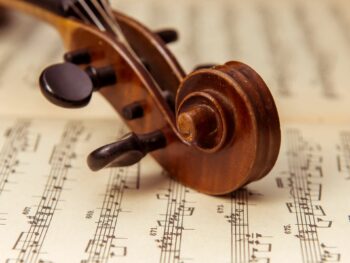 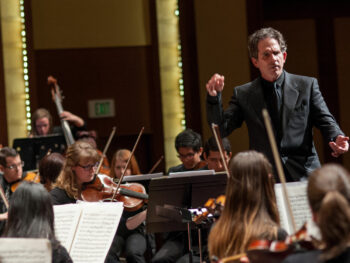 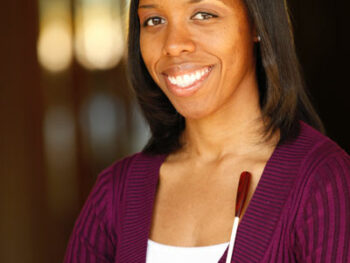 The mission of the New Britain Symphony Orchestra is to perpetuate the rich tradition of live symphonic music by presenting concerts of a high caliber performed by a professional orchestra, and to provide related education and enrichment activities, thereby contributing to the quality of life for people of all ages.