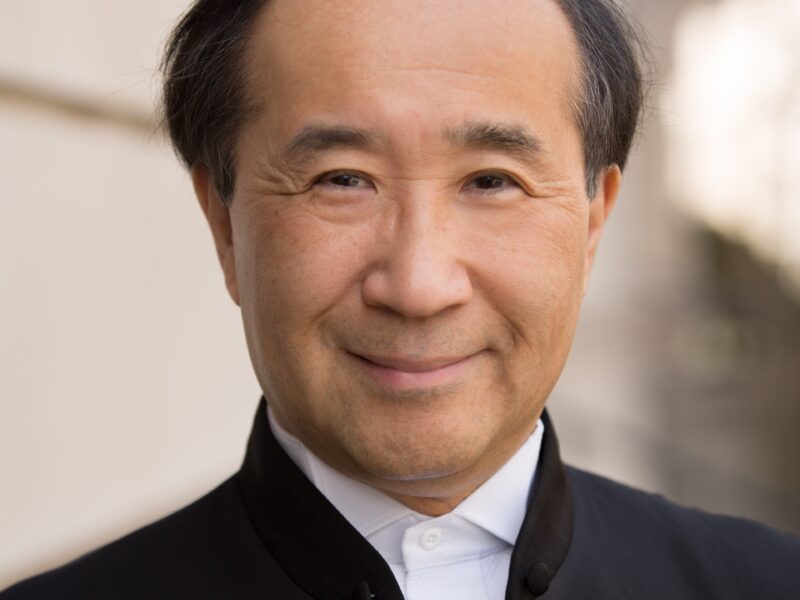 The New Britain Symphony Orchestra is pleased to announce that we have selected Maestro Toshiyuki Shimada as our Music Director and Conductor for our upcoming season!

We will be posting more news about our upcoming season soon. We are thrilled to have Maestro Shimada with us. Check back soon for our upcoming concert programming and schedule.

You can read more about Maestro Shimada at his website, http://www.toshiyukishimada.com

You may be interested in these posts from the same category. 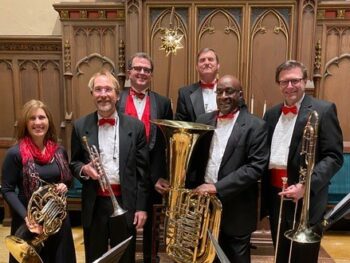 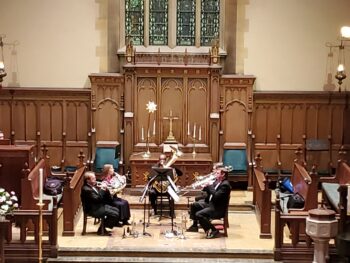 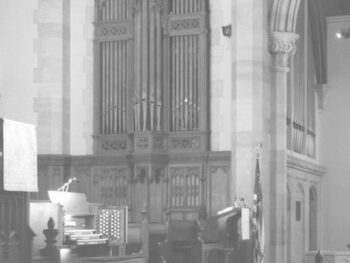 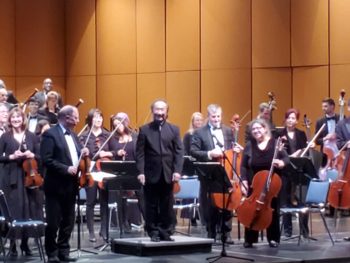 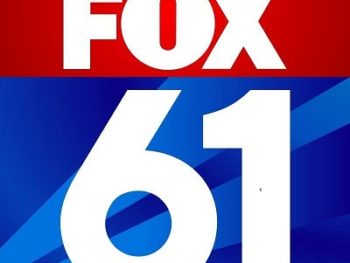 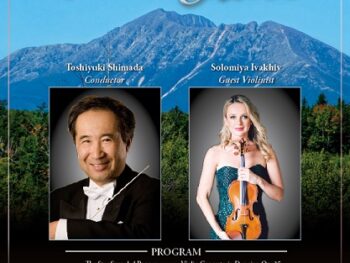 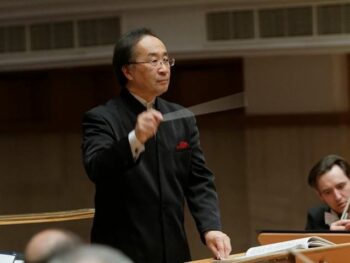 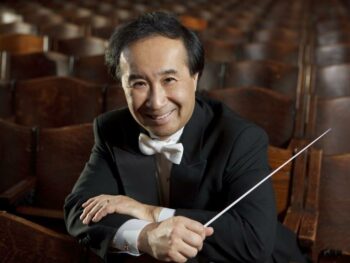 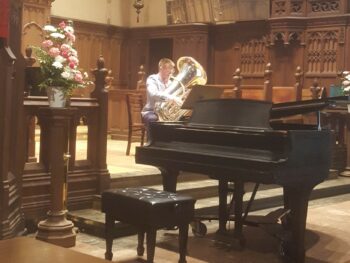 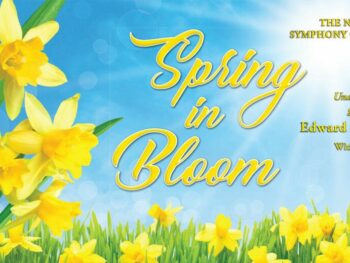 We Depend On You!

The New Britain Symphony continues to thrive in part from the generosity of donors. Please consider donating today.

The mission of the New Britain Symphony Orchestra is to perpetuate the rich tradition of live symphonic music by presenting concerts of a high caliber performed by a professional orchestra, and to provide related education and enrichment activities, thereby contributing to the quality of life for people of all ages.